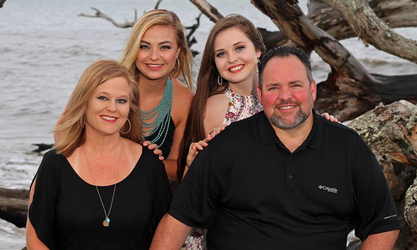 Michael McCartney, Jr., DMD, FAGD, Graduated from UMDNJ-New Jersey Dental School in 1992. He won the prestigious Excellence in Periodontics Award given by the Faculty of the Periodontics Dept.

He attended the prestigious US Air Force Advanced Education In General Dentistry (AEGD)/General Practice Residency(GPR)in Washington, DC at Bolling Air Force Base and Andrews Air Force Base during 1992 and 1993. From 1993-1995 he served as a staff dentist and Chief of Preventive Dentistry at Moody Air Force Base, Valdosta, GA. He and his wife Lori, a speech & language pathologist,  met in Valdosta, and they married in October of 1994. They have 2 daughters, Ivey, and Anna-Leigh.  Ivey received her undergraduate degree from the University of Georgia and earned her Masters Degree from George Mason University. Anna-Leigh graduated Summa Cum Laude with a Business Management degree from Terry College of Business at the University of Georgia.

In May of 1995 he began working part time at Adel Dental Associates, and after separating from the Air Force in August of 1995, assumed the position as a full-time associate for the owner, Dr. Randy Benner, DDS, of Moultrie. Dr. McCartney purchased the practice in January of 1998 and the rest, as they say, is history. Adel Dental Associates celebrated its 15 year anniversary in 2010, and we look forward to many more with outstanding patients like you.

Dr. McCartney is a member of the American Dental Association, Georgia Dental Association, and Southwestern District Dental Association. During his time as a member of the Southwestern District, he has served through the officer chain, being president during 2006-2007. He attained Fellowship in the Academy of General Dentistry by taking over 500 hours of continuing education and passing a difficult written exam. In 2005, Dr. McCartney was awarded Fellowship in the prestigious Pierre Fauchard Academy, a dental honor society that recognizes its members for service to the public and to organized dentistry. He also received the prestigious Honorable Fellow Award from the Georgia Dental Association in 2009; this is given in recognition to public service, our patients, & organized dentistry. He is also one of three dentists on  the Medical Provider Insurance Advisory Council with the Georgia Insurance Commissioners Office. 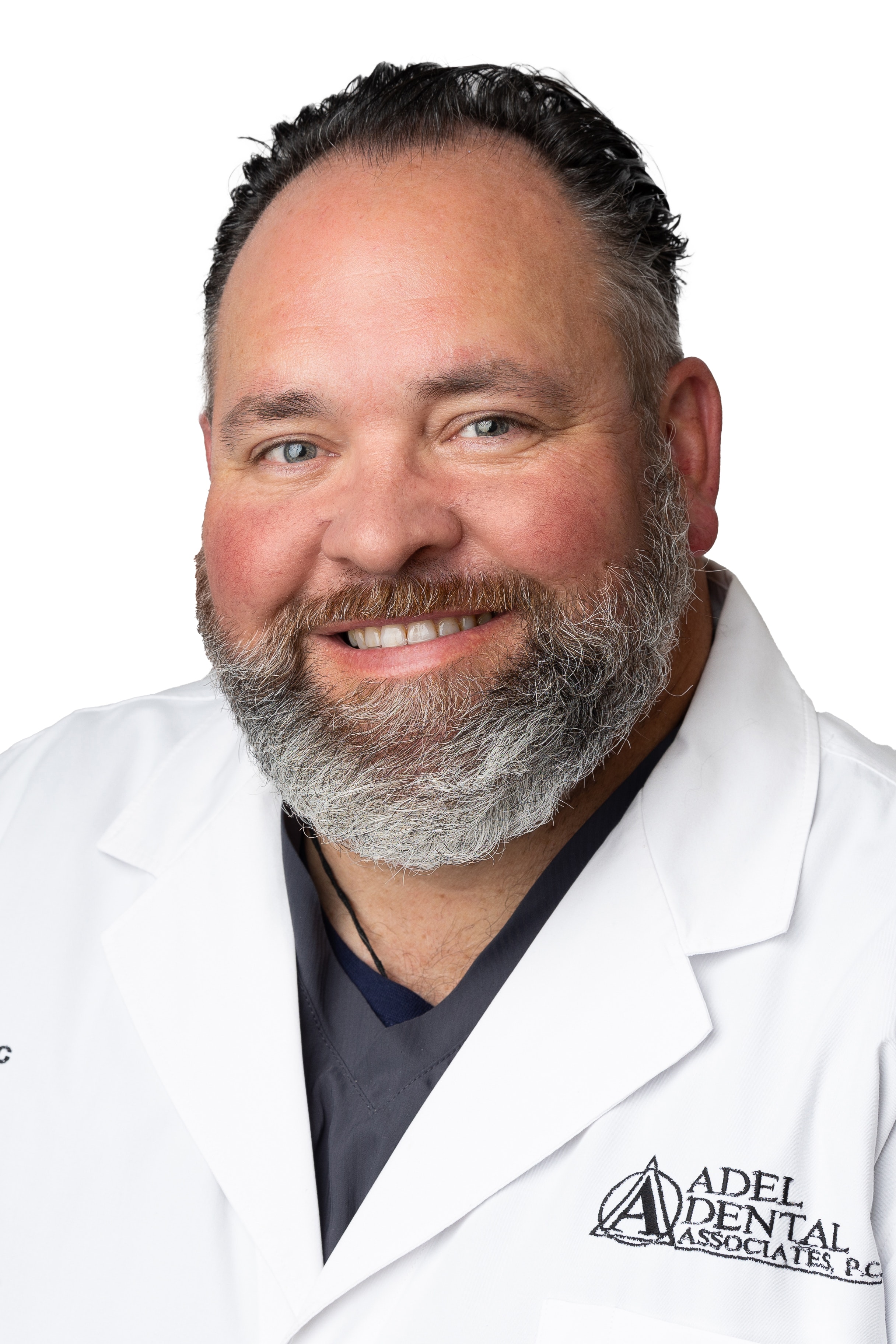 Dr. Michael McCartney Jr. opened Adel Dental Associates back in 1995 to provide a comfortable, welcoming place for patients to receive high-quality dental care. We are affiliated with several trusted professional organizations including:

*Disclaimer: results are not guaranteed, may not be permanent, and can vary per individual. Some images are of models, not actual patients. 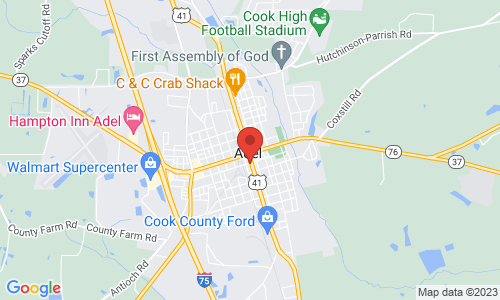